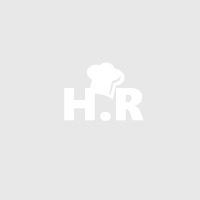 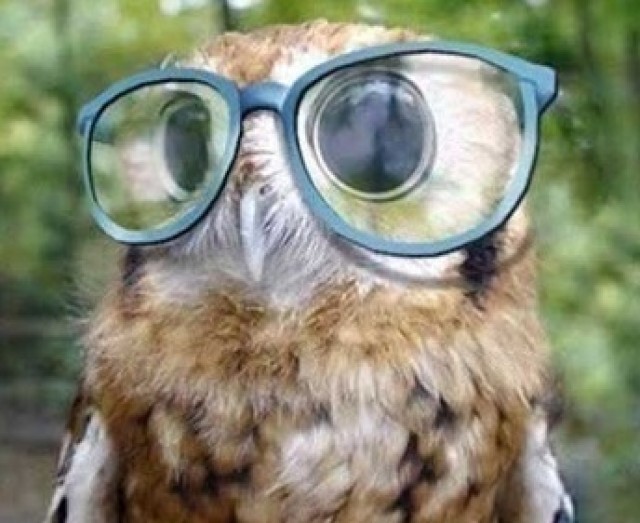 Preheat oven to 180°C.
Spray a 12×17 inch baking pan with nonstick spray or grease with butter, so the wax paper sticks. Then line it with wax paper so the cake seamlessly releases. Spray or grease the parchment paper too. We want an extremely nonstick surface for this cake roll.
CAKE: Beat the egg whites and granulated sugar together until stiff peaks form. Set aside.
In another bowl, beat the egg yolks, brown sugar, and vanilla extract together until pale and creamy.
Sift the flour, 3 Tablespoons cocoa powder, baking powder, and salt together into a large bowl bowl. Pour the melted butter, coffee, and egg yolk mixture over the dry ingredients. Beat everything together on medium speed until completely combined. It will be a very thick mixture. Using a rubber spatula or wooden spoon, mix in 2 tablespoons of the egg whites to thin the mixture then gently fold in the remaining egg whites until completely combined. (Avoid over-mixing and deflating those whites! Batter will be very light.)
Spread batter evenly into prepared pan. It will be a very thin layer. Shimmy the pan on the counter to smooth out the top. Bake for 15 - 20 minutes or until the top of the cake gently springs back when touched with your finger.
While the cake is baking, place a thin kitchen towel flat on the counter. Sprinkle with a light coating of cocoa powder. Once the cake comes out of the oven, immediately invert it onto the parchment/towel. Peel off the parchment paper that was on the bottom of the cake as it baked. Starting with the narrow end, slowly and gently roll the cake up with the towel. The roll should be loose and not a tight roll else the cake will break. Allow the cake to cool to room temperature while rolled up in the towel. DO NOT PLACE IN THE FRIDGE. If the cake cools too much it will break when un/rolling.
WHIPPED CREAM:Whip the cream, icing sugar and vanilla pudding together until stiff peaks form. In a separate bowl, soften the mascarpone and fold in 3 tablespoons of the whipped cream. Once combined, fold in the remainder of the cream.
Slowly and gently unroll the cake. Spread whipped cream evenly on top. Gently roll the cake back up (without the towel this time).
CHOCOLATE GANACHE:Place all ingredients in a bowl and microwave for 30 seconds, or less, until chocolate is melted. Mix until well combined. Drizzle over the rolled cake.

Chocolate Swiss Roll is part of the Cakes recipes category