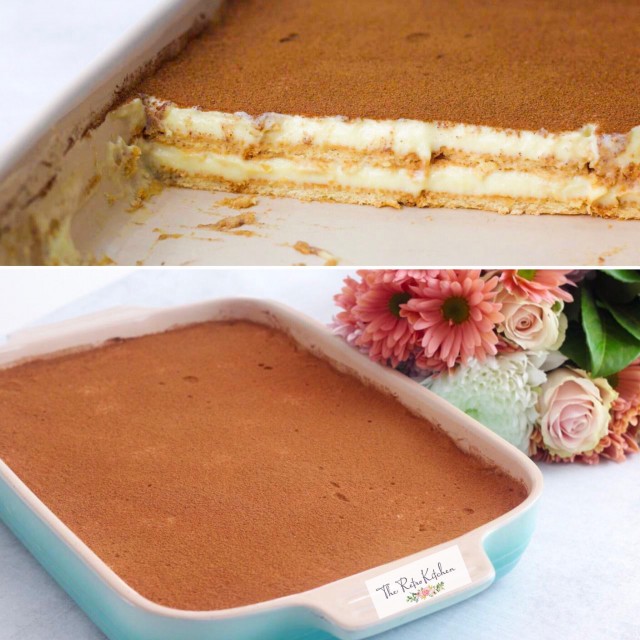 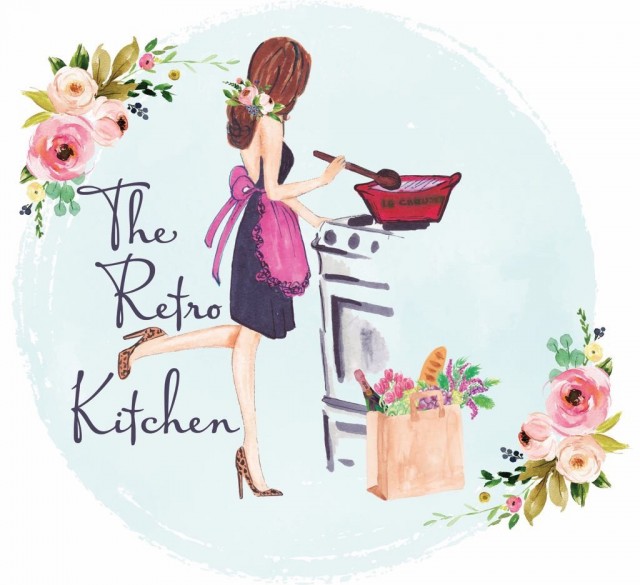 4 cups milk1 tin condensed milk1 tablespoon butter ¼ cup maizena (corn flour) 2 eggs 1 teaspoon vanilla essence 1 packet @bakersbiscuit tennis biscuit Cinnamon powder for dusting In a pot add the milk and heat slowly.Then add the condensed milk and butter.Stir continuously to prevent burning.In a smaller dish add the eggs, vanilla essence and maizena (corn flour). Combine well and add into your milk mixture and whisk continuously till it thickens.In a Pyrex dish put down one layer of tennis biscuits, pour half the thickened milk mixture over. Push in another layer of biscuits and pour the rest of the milk mixture.Try to teaspoon out as many bubbles as you can.Cover with a cling film right onto the mixture to prevent a film forming.Pop into the fridge to set.Once set and cold, Peel off the cling film. Dust with cinnamon and enjoy 😉 I doubled the recipe and I made the Pyrex above and one smaller one. 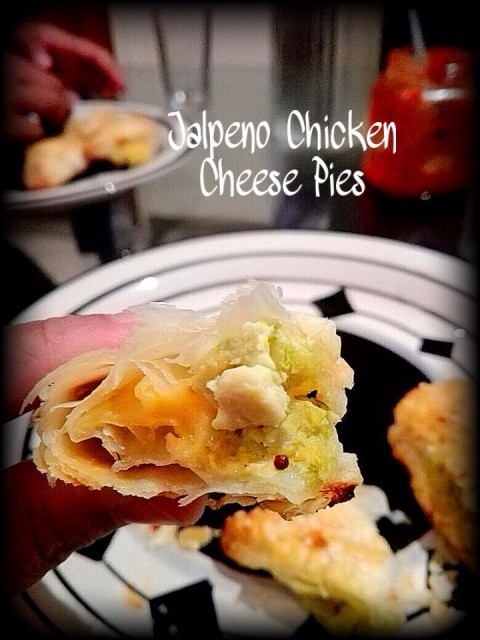 Doodhi In Coconut Milk | My Version

Coffee Cuppies With A Milktart Topping

Recipe is part of the Biscuits & Pastries recipes category