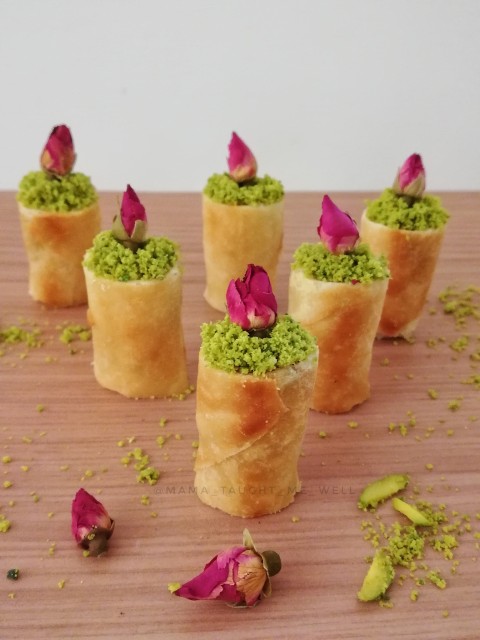 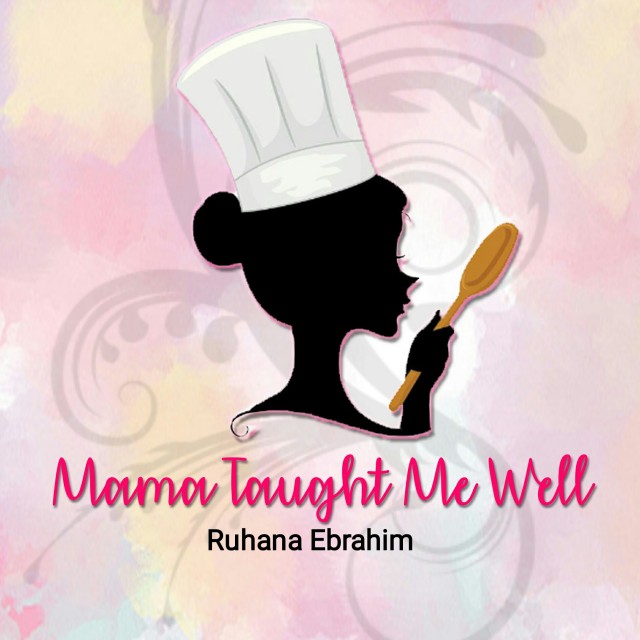 1. Place phyllo sheets under a damp cloth, so it does not dry out. 2. Combine nuts, sugar and spices in a bowl. 3. Cut one sheet of phyllo lengthwise into three strips.4. Brush each strip with ghee (Clarified butter). 5. Spoon nut mixture onto one end of each strip, a little space on the sides like a border. 6. Fold in sides, brush with ghee (Clarified butter), roll up tightly to form a cigar shape. 7. Repeat with remaining pastry, ghee (Clarified butter) and nut mixture. 8. Place cigars on greased oven trays, brushed with remaining ghee (Clarified butter). 9. Bake in moderate oven about 10-12 minutes or until lightly golden.10. Allow to cool on trays.11. Whilst baking, make the syrup.12. Mix sugar and water in a saucepan; mix on stove without boiling, but until sugar dissolves. 13. Then add in lemon juice, cinnamon and cloves.14. Simmer without stirring for few minutes.15. Remove from heat and cool for 10 minutes.16. Place cigars in a pyrex dish, pour over warm syrup, cool to room temperature. 17. Sprinkle with pistachios. 18. If you'd like it to stand up, like lit cigars, then cut into halves. 19. Place upright, drizzle over syrup.20. Sprinkle over ground pistachios on the tops and place an edible rose bud in the center standing up. 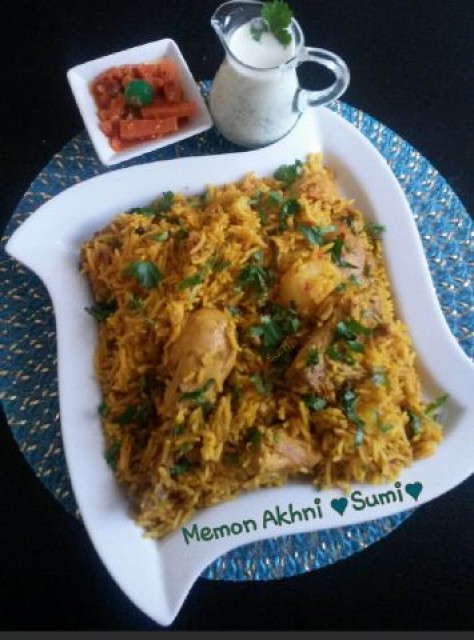