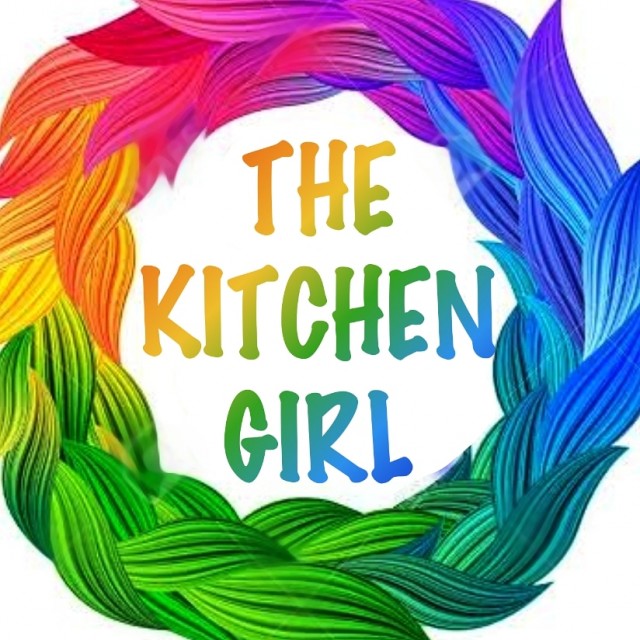 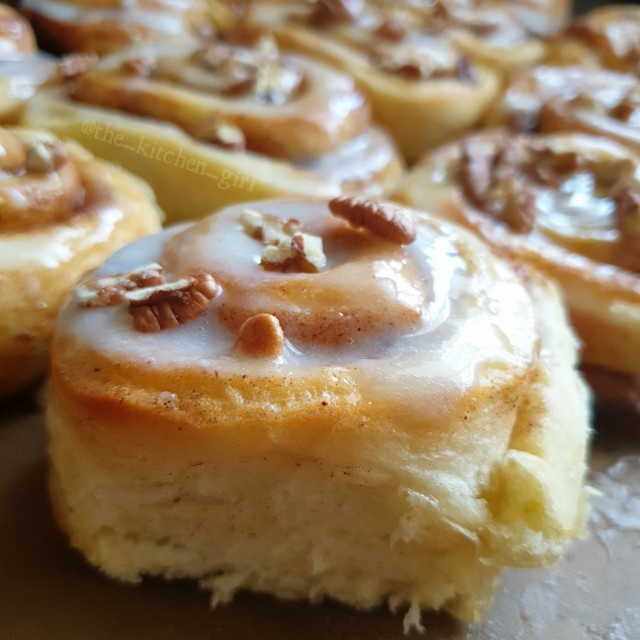 Foodie. Food inspires me! Recipes From my kitchen to yours!

Place yeast, half cup lukewarm milk and half teaspoon sugar together in a smaller bowl, stir and leave aside for 10 minutes until frothy.
Add the 1 cup warm (NOT lukewarm) milk, salt, butter and sugar to the mixer bowl and beat until well combined. Add the egg to the cooled mixture and beat. Add 1 cups of flour and mix till smooth. Add in the yeast mixture at this point and mix till well incorporated.Add the rest of the flour and now switch to the dough hook. Knead till you have a soft, smooth but not sticky dough.Place the dough into a greased container, cover with cling wrap and allow to rise until it is double its size. (Took about an hour).Once the dough has doubled in size, knock down, roll out into a rectangle/oval on a well floured surface about 15 x 20in . Spread filling mixture evenly but very generously over the dough, ensuring that the entire surface area is covered. Start with the butter, then sprinkle the cinnamon sugar and the raisins. Roll up tightly from one of the longer ends, to form a long roll. Cut into even slices and place onto a lined paper or greased baking tray. Leave again to rise till it’s doubled in size.
Once the rolls are ready, generously pour 1tbs fresh cream over each roll.Bake at 180 Cup for approximately 15 minutes or until lightly browned on top.
Once slightly cooled, beat together the topping ingredients and spread over the cinnamon rolls. Add a little milk if it's too thick.Sprinkle with pecans

Foodie. Food inspires me! Recipes From my kitchen to yours!